We often think that the solution to social problems lies in investing more. However, it seems that the region is already making a significant fiscal effort in the security sector: 5.4% of public spending goes to cover investment in citizen security and justice.

Is what we are doing enough? Although we dedicate a good part of our budgets to security issues, the reality of the absolute numbers is less optimistic. Per capita spending on security is half that of OECD countries (US$218 vs. US$532) while the homicide rate is almost eight times higher.

Investing is not enough: For intelligent public spending 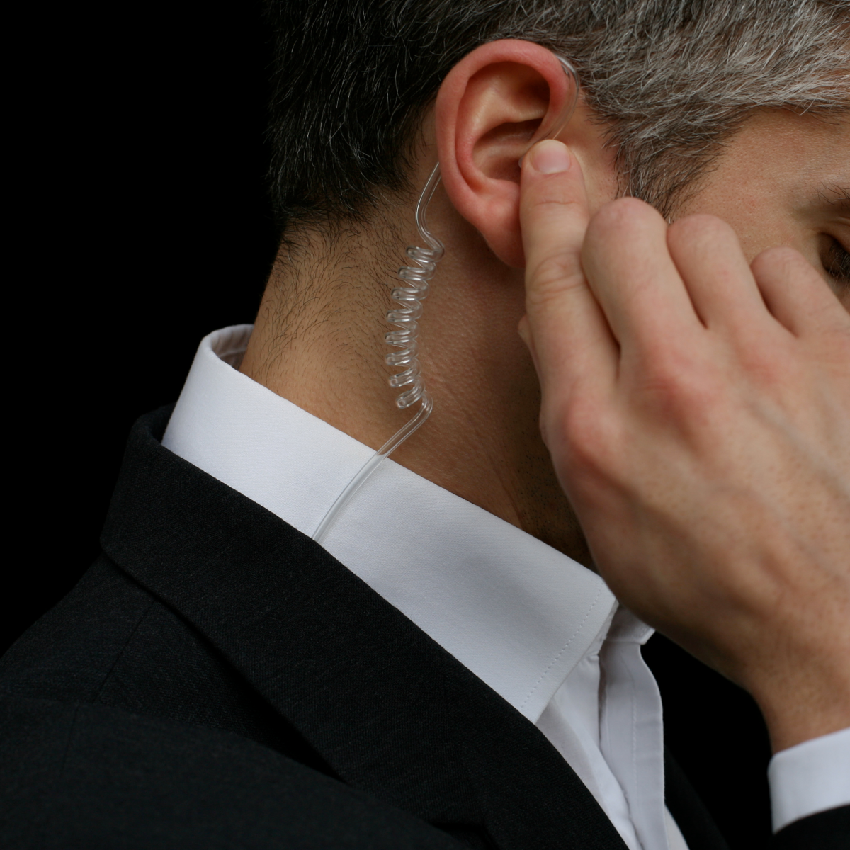 Before spending more, the region needs to learn to spend better. The good news is that there are numerous opportunities to improve results with the same resources. Here we share have ideas:

When comparing the police forces of Latin America and the Caribbean with those of the rest of the world. The average relative efficiency of 70% is obtained. That means that if government spending were smart. The same level of investment today could prevent 30% more crime. Adopting results-based budgeting that includes efficiency improvement metrics would help promote a more efficient allocation of resources.

Give Greater Emphasis To Preventive Policies Over Reactive Ones

Preventing a crime from being committed not only avoids the suffering caused by personal and material losses. But is also cheaper than reacting to completed crimes and their consequences. When a crime is committed, the State has to spend on police. To prosecute and arrest the offender, justice services to investigate and prosecute him, a system to apply a sanction and promote his rehabilitation, and services to repair the damage for the victims. If these expenses are added up and compared with the cost of preventing the crime from occurring, the conclusions are very favorable for prevention. The numbers are even clearer in favor of prevention when considering the private and social costs of that crime and the costs of crimes prevented in the future.

We have known this for a long time. A study from the late 1990s in California calculated that for every million dollars invested in tougher sentences. 50 serious crimes were prevented. That same million dollar was invested in parenting training for parents. Tripled the return (150 crimes prevented) and if invested in incentives for young people. to finish high school it increased fivefold (250 crimes).

Crime is disproportionately concentrated in a small number of places, people, and high behaviors. The logic is clear: Focusing on frequent offenders and troublesome neighborhoods prevents more crime with fewer resources. However, an analysis of almost 300 security programs in six Latin American countries found that only half focused on antisocial or criminal behavior, 22% on people in high-risk situations, and 11% on high-risk territories.

Fund Interventions Informed By Scientific Evidence Rather Than Intuition

Any citizen security policy that aspires to spend well must build and finance a portfolio of interventions based on international evidence of what works and what doesn’t. However, only 8% of the almost 300 programs analyzed by the IDB were designed taking into account the available empirical evidence on efficacy or cost-effectiveness.

Most countries lack a clear institutional ‘leader’ to assume this responsibility as a central part of their mandate. As a consequence, social programs aimed at crime prevention focused on criminal risk profiles and based on evidence are scarce.

One of the countries that stands out in the region is Chile, where the Undersecretary for Crime Prevention of the Ministry of the Interior managed to implement programs on a massive scale, such as the PAIF 24 hours in Chile. This program includes treatment with Multisystemic Therapy (MST) for adolescents with high criminal risk and achieved reductions in recidivism of between 10.5 and 14 percentage points for young people between 16 and 18 years of age.

The region needs to replace the traditional reactive model. Based on random patrols and emergency response. With a proactive approach that anticipates the commission of a crime. There are three areas that need adequate funding: criminal analysis to identify crime dynamics and concentration, and preventive policing strategies to anticipate crime. And police investigation focused on prolific criminals and criminal networks.

41% of people deprived of liberty in the region are in a preventive detention regime. Pretrial detention assignments can be improved by using objective instruments for risk assessment before trial. As well as the use of deferral schemes for criminal proceedings.

One of these tools is the   Public Safety Assessment Court ( PSA-Court) which is being implemented throughout the United States with very positive results. This could contribute to reducing the increase in the rate of incarceration and its high fiscal costs. If incarceration rates continue to grow at their current rate, by 2030 their cost could rise more than $13 billion from 2014 levels.

32 % of those deprived of liberty had consumed alcohol or drugs during the six hours before committing the crime for which they are imprisoned. Spending time in jail significantly increases the possibility of reoffending and can aggravate drug use. An alternative is Drug Treatment Courts (DTCs), which replace incarceration in prison with detoxification treatment and intensive judicial supervision. DTCs can reduce criminal recidivism by 8-12 percentage points relative to traditional prosecution of drug-related crimes with a return of US$2.84 for every dollar invested. In Chile, a study by the IDB and FPC found a reduction of 8.7 percentage points in recidivism after one year of entering treatment. In contrast, the most recent studies on the effect of incarceration in countries such as the United States found that the marginal effect of prison sentences on crime reduction is zero.

Information on the allocation and effectiveness of spending on security is. In general, opaque and scarce. It is necessary to advance in the modernization of budgets. That allows knowing how much we spend on prevention versus reaction, investigation, or punishment of a crime. As well as estimating the cost of the value chain in security. And carrying out cost-efficiency and cost. -benefit studies.

Due to the pain and fear caused by violence and crime. The voices that are most heard in the public space generally call for repression rather than prevention. Between 2012 and 2014, the proportion of Latin Americans in favor of punitive measures increased from 47% to 55%. While that of those in favor of prevention decreased from 37% to 30%. There is, however, a third more pragmatic and scientific way. Which combines punitive and preventive elements in a comprehensive manner. And the impact on crime reduction is based on scientific evidence.

In Latin America, an alliance is undoubtedly needed in favor of intelligent public spending on security. An example of this is the smart-on-crime movement in the United States. This movement used the high fiscal cost and the low effectiveness of punitive measures as evidence to propose reforms in order to reduce excessive punishments. Properly conveying this message requires influential spokespersons who can communicate what smarter security spending means. 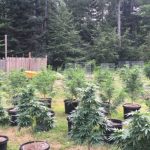 When Does Pot Plants Flower Outdoors 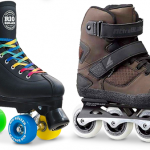 Roller Skates Vs Rollerblades: Which is better? 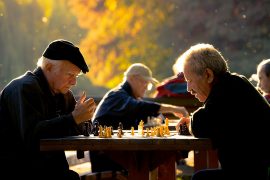