The rush, its attractiveness, and, sometimes, its low price encourage the consumption of fast food. If you knew the consequences for your body, would you continue eating it? “By introducing fast food into our body, due to the type of food that characterizes it and because – as its name suggests – we tend to eat it at high speed and in greater quantity, digestion is slower and heavier, causing discomfort by making the stomach works more. It can also cause constipation and gas due to the low or no fiber intake, ”explains Mireia Elías Fernández, nutritionist at the European Medical Institute of Obesity (IMO).

A repeated intake of fast food “causes obesity and all the pathologies consequent to it, such as diabetes, high blood pressure, atherosclerosis, cerebrovascular diseases, kidney diseases, fatty liver, and even cancer,” summarizes the expert.

In the long run, its use can induce memory and learning problems, and depression in people. In addition to fatigue and weakness, due to the lack of vitamins and minerals, which this type of food entails. 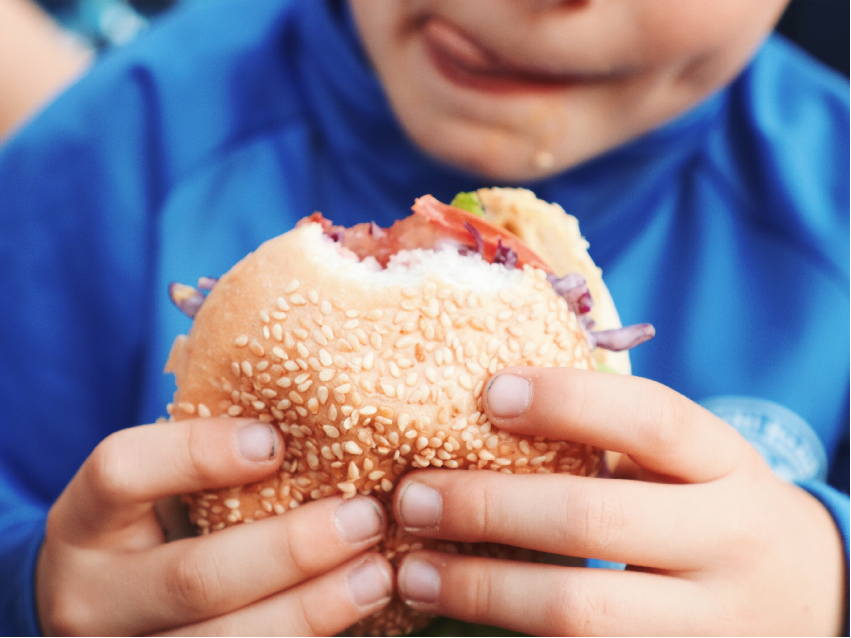 With fast food body weight increases significantly. “A fast food can contain the total of the daily calories that are needed. The problem is not only the excessive intake of calories as such but also the origin of these. They are foods rich in cholesterol, sugars, and saturated fats, which cause many pathologies”, says Elías.

According to Francisco Tinahones, president of the Spanish Society for the Study of Obesity (Seedo), there is a wide variety of products included in the concept of fast food. Still, the most classic is a diet rich in fat, almost always of animal origin. “Most of the products, being rich in fat, have a high caloric content. Fat has almost twice the calories of carbohydrates and protein for the same amount. For example, a full-size cheeseburger and a large serving of fries provide almost 1,500 calories, 75 percent of what is needed for the day ”.

Can Insulin Resistance and Diabetes Occur?

Does It Raise Blood Pressure? And Does It Increase the Risk pf Atherosclerosis?

“Of course”, Elías conclusively points out, reasoning that “ the main dietary cause of high blood pressure is salt, and of atherosclerosis, excess saturated fat and cholesterol. These three nutrients are found in large amounts in fast food. Therefore, its frequent consumption can cause them.

Tinahones presents the following theory in this regard: “If the obesity that is linked to the abusive consumption of these products is associated with insulin resistance and high blood pressure, these are essential risk factors for the development of cardiovascular diseases. On the other hand, the consumption of animal fats is also linked to an increase in LDL cholesterol ( bad ), which is one of the most important factors for the development of atherosclerosis”.

Would It Result in A Vitamin Deficiency?

For the IMO nutritionist, “the habitual intake of fast food can produce a deficit of some nutrients. Fast food is characterized by being high in calories and having an inadequate nutritional profile, rich in saturated fats, cholesterol, salt, and sugars, and low in other nutrients. By eating fast food continuously, nutrients necessary for health such as vitamins, minerals, and complex carbohydrates are not introduced into the diet.

For the president of Seedo, this is probably not the case, “because in our environment food is usually varied even in subjects who eat large amounts of fast food and, therefore, vitamin deficiencies are not seen.”

Fast food, also called “junk”, can become addictive. “This is due to the components it has. They are foods rich in sugars, glutamate, salt, saturated fats, flavorings, additives, and sodium whose effect is to create a kind of addiction”, says Elías. To which Tinahones adds: “Foods rich in fat are very palatable, so the taste easily gets used to them.”

How Often Could It Be Consumed?

It is important to make a difference in terms of the frequency of fast food consumption, says the IMEO specialist. “When we talk about fast food, referring to precooked pizzas, salty snacks, industrial pastries, sugary drinks, ice cream, hot dogs, chips, etc., it is never recommended to eat it. However, if that fast food refers to ready-made salads or sandwiches, then the harm is less.” For this reason, the nutritionist advises always trying to choose salads seasoned with oil and vinegar instead of with sauces; that contain some protein, such as eggs, tuna, or cooked ham; and they don’t have bacon or caramelized onion, for example. As for the sandwiches, the same recommendation is to avoid having mayonnaise, sauces, and others. It is better that they contain some tomato, smoked salmon, boiled egg… Even so, insist on avoiding this type of food as much as possible.

In the opinion of Tinahones, “the sporadic consumption of these products does not generate major problems, but it has to be within a diet that meets the criteria of the Mediterranean diet, where fruit and vegetables are essential, and the healthy eating pyramid. There are subjects who within their habits have totally restricted fast food and it doesn’t seem like a bad decision either.”

To Reverse The Effects Of Prolonged Consumption…

Experts in nutrition and obesity give the following recommendations to reverse the consequences of prolonged food intake over time: 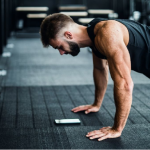 7 gym tips to get the most out of your training 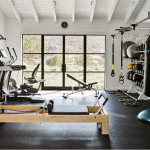 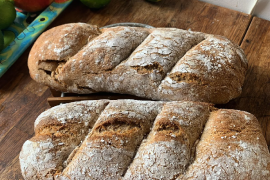 Tricks to make bread at home during quarantine 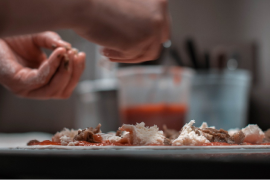 The best 5 places for handmade Italian pasta in Buenos Aires 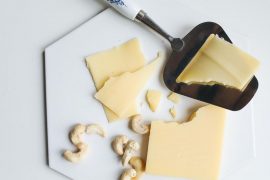 Vegan cheeses: they exist and are delicious